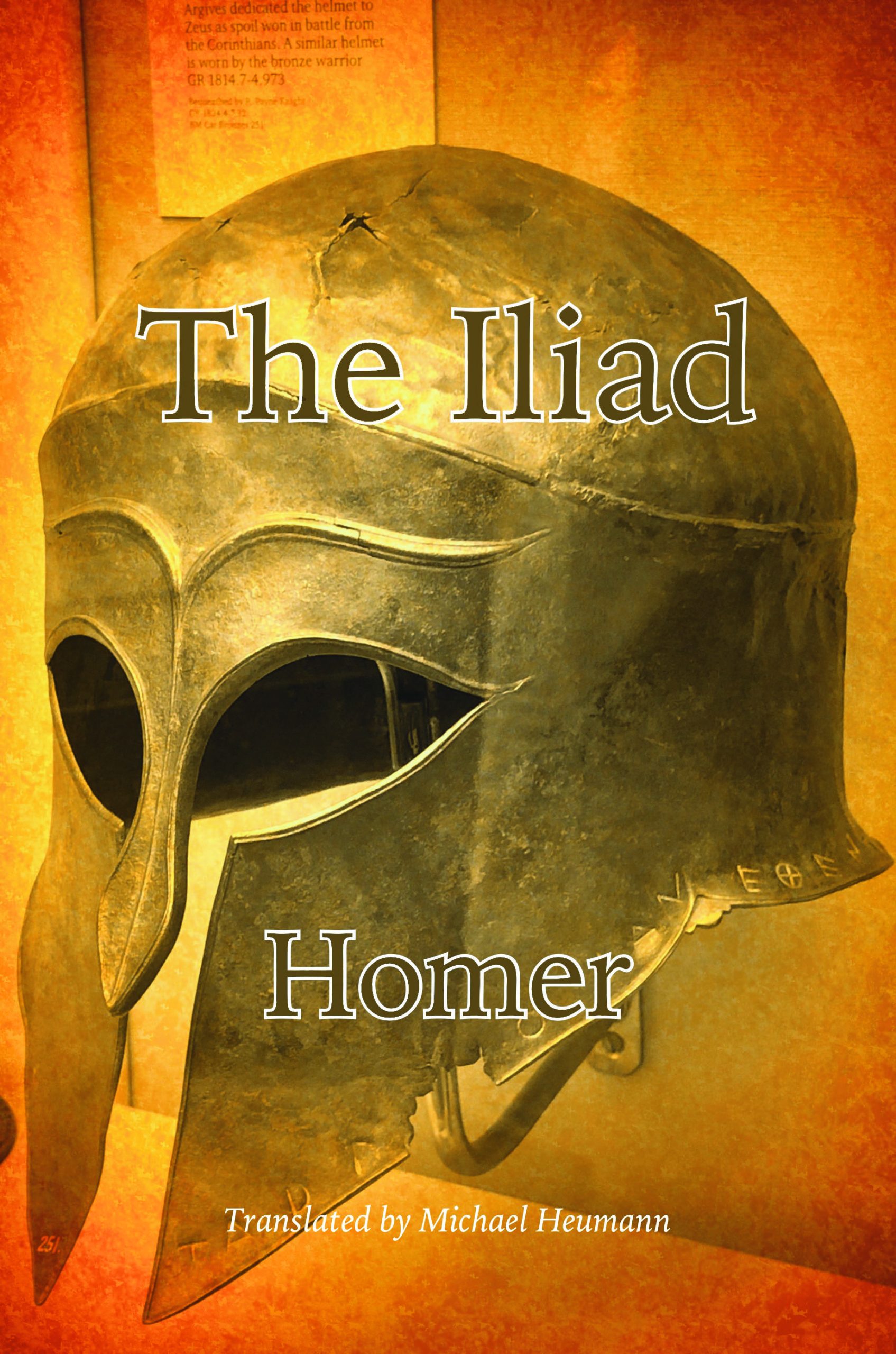 There is no greater introduction to world literature than Homer’s Iliad. The great epic poem tells the story of the Bronze Age war between the Achaeans (Greeks) and Trojans, the great warriors who did the fighting, the woman they were fighting for (and fighting over), and the gods who egged them on.

This is a new, 21st century verse translation by Michael Heumann.  It seeks to retain the spirit and language of Homer’s original Greek while making it readable and enjoyable for a modern audience.

Michael Heumann is a Professor of English at Imperial Valley College in California. He holds a PhD in English from the University of California, Riverside. This is his first translation.

The Iliad by Michael Heumann is licensed under a Creative Commons Attribution-NonCommercial-ShareAlike 4.0 International License, except where otherwise noted.

The Iliad by Michael Heumann is licensed under a Creative Commons Attribution-NonCommercial-ShareAlike 4.0 International License, except where otherwise noted.