Chapter 1 discussed the needs for an eHealth strategy and infrastructure. In this chapter, we look at some “real-world” examples of countries and their experiences with planning for and implementing standards and interoperability initiatives. The path a country takes as it undertakes development and operationalization of a national-scale, interoperable eHealth infrastructure depends upon its unique context. The differences, and the similarities, among national experiences provide valuable insights.

We interviewed eHealth leaders to hear their stories regarding eHealth initiatives in Colombia, the Netherlands, the Philippines, South Africa, and Thailand.[1] Each interviewee was asked for insights from his or her experiences regarding:

The interviewees have graciously shared their personal experiences and opinions of their countries’ initiatives and are not representing any official point of view or perspective. This informal and valuable sharing of country experiences provides the opportunity to learn from each other in a personal way that reflects the peer learning values of the JLN. The video interviews are included here for viewing. The videos range from approximately 10 to 40 minutes long; if you would like to gain some first-hand perspectives of the approaches, trials, and successes of countries actively engaged in addressing the challenges and complexities of standards and interoperability, then you will find watching the interviews to be very worthwhile. 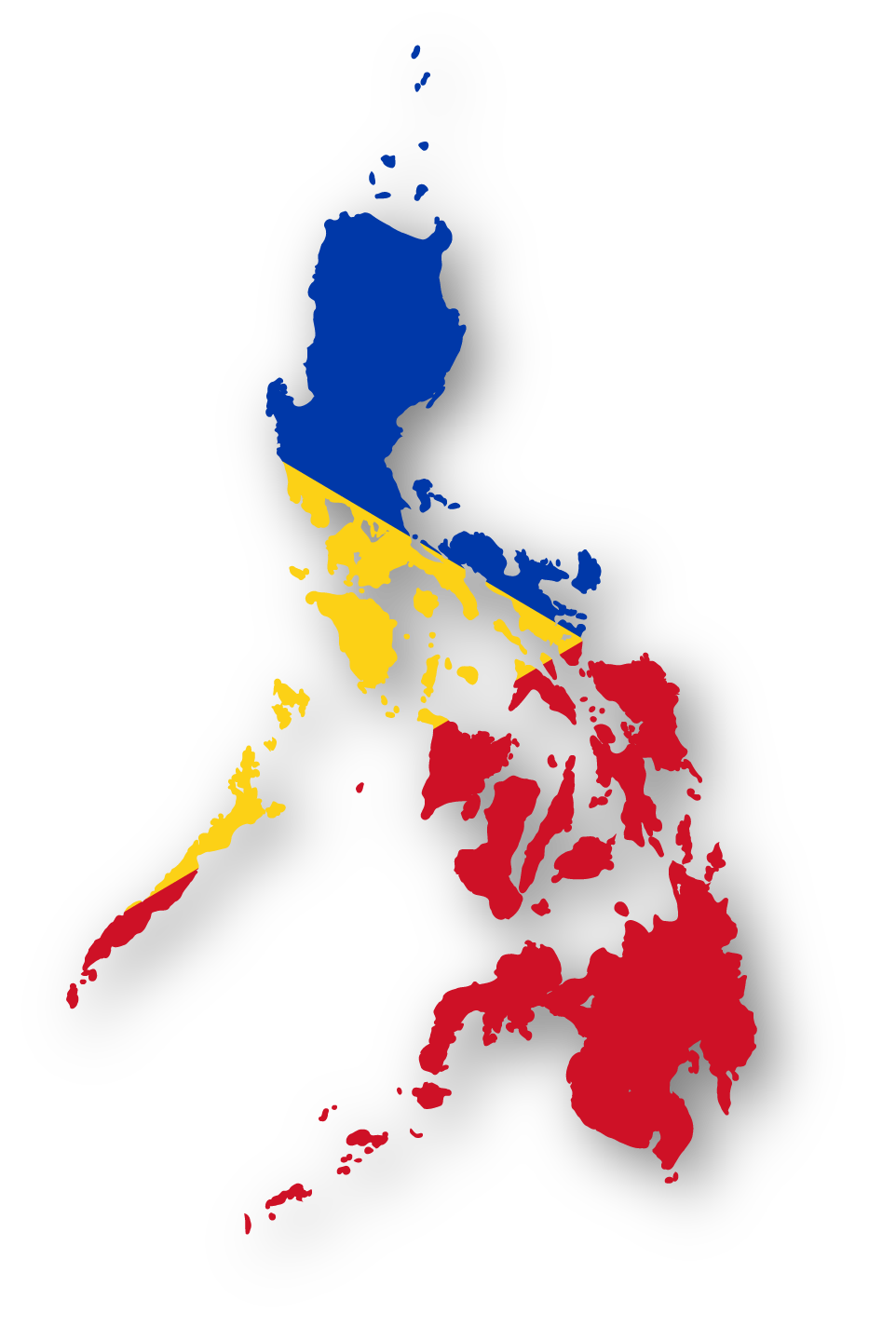 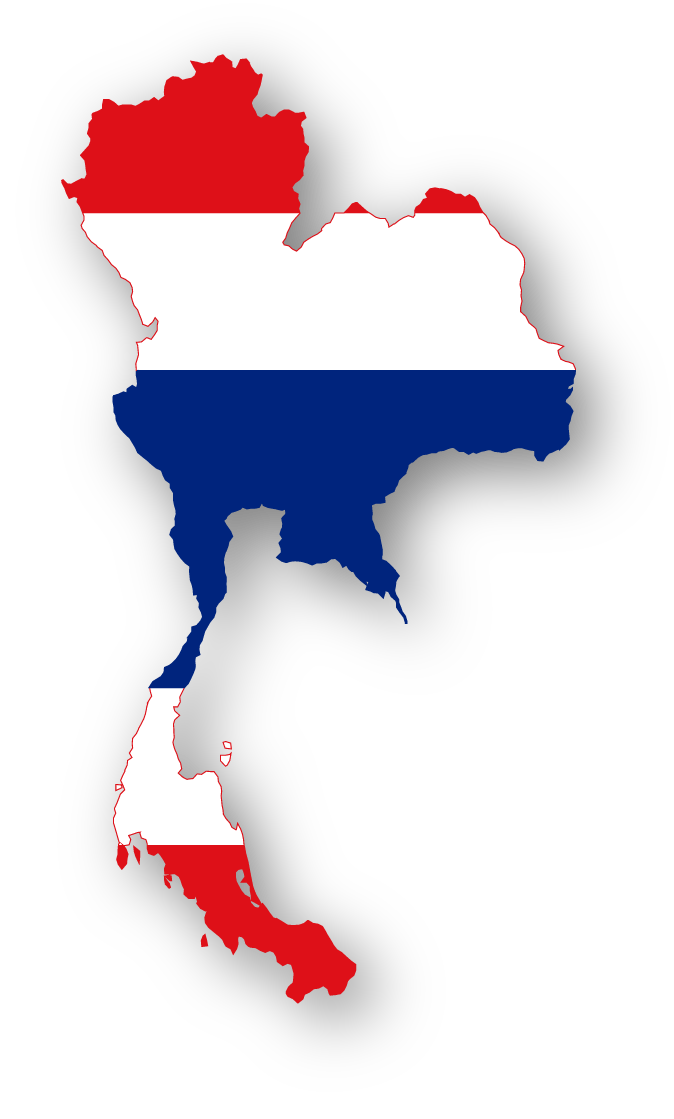 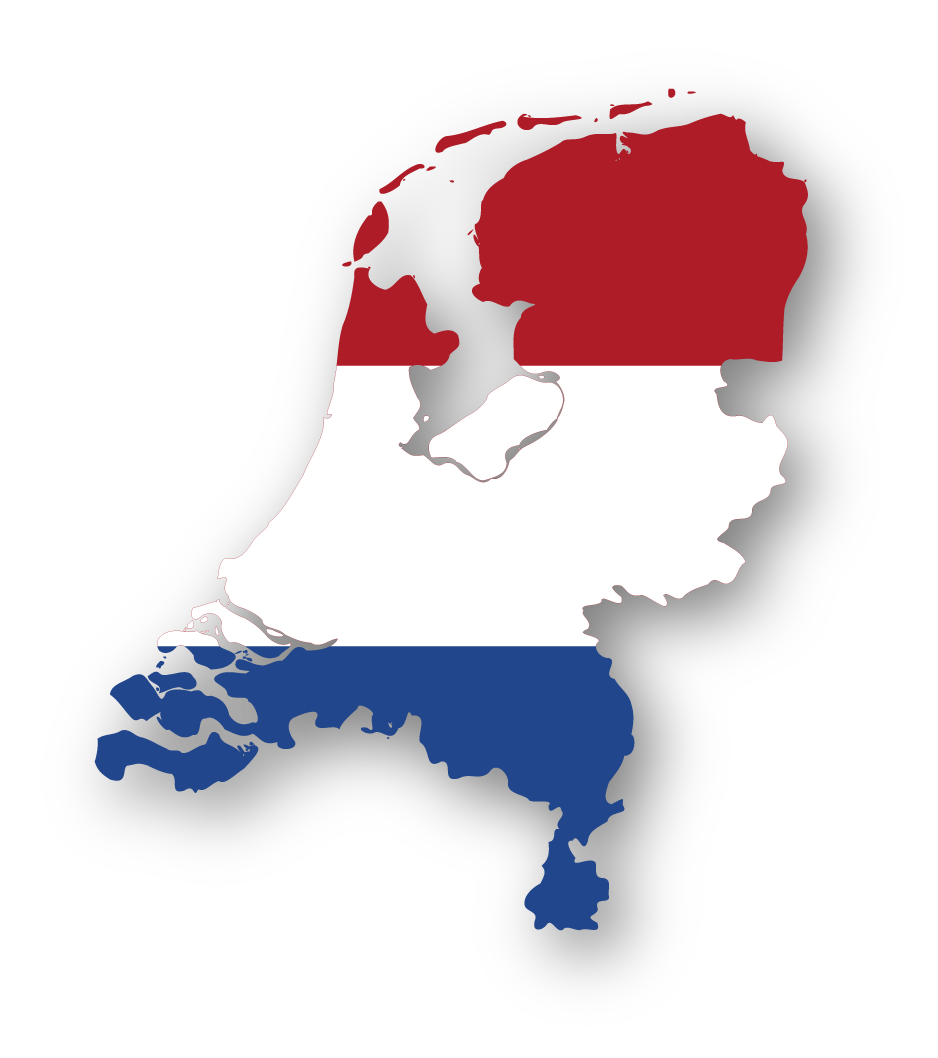 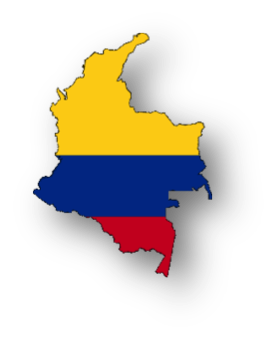 “If the standards are properly set, and the rules of the game are properly set, an industry of information operators could emerge that could connect the payors and the providers and charge a fee per information transaction… Hopefully the government will issue the standards; it is very difficult to create any standard without the buy-in from government.” 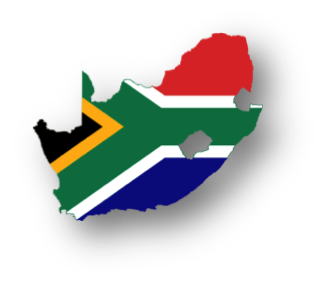 “[T]here should be a finalized eHealth strategy as part of the goal to strengthen the effectiveness of health information systems.”

“Standards and interoperability are one of the most important foundational elements that have to be dealt with.”

In contrast, Dr. Boonchai Kijsanayotin referred to Thailand’s relative success in addressing the MDGs and in achieving universal health coverage; he suggested that the focus had now shifted to issues of equity, sustainability, and overall health system quality. This sentiment was echoed by Mr. Ramiro Guerrero, who noted that Colombia has, over the past 20 years, effectively achieved full health coverage through its universal social health insurance system and is now turning its focus to access and utilization of services. Mr. Cees Hesp commented that the Netherlands’ strategic focus is on cost control, health promotion, and disease prevention, driven very much by its aging population (a Dutch citizen born today will expect to live to be 100 years old).

Ideally, eHealth strategies will precisely track national health strategies. Generally, this was so. Mr. Hesp noted that, in the Netherlands, eHealth strategies are largely driven by the private sector; the government’s role is almost exclusively as a regulator. Discussions regarding a national patient record have given way, instead, to point-to-point sharing of electronic medical record databases between Dutch physicians to facilitate off-hours and weekend support for patient care. South Africa’s 2012 eHealth strategy, in contrast, articulated plans for a national eHealth infrastructure that is directly aligned with national health goals. This 2012 strategy was accepted after multiple unsuccessful attempts over the preceding five years to achieve consensus on a national eHealth plan. The strategy was developed by a small core team, which included Dr. Foster. Although the approach was successful, there was the sense that a larger group with stronger stakeholder inclusion and dedicated resources would have been more in line with the governance approach recommended in the WHO-ITU Toolkit.

In Colombia, the eHealth strategy was reactive to the information demands of the sophisticated social health insurance system. The first stumbling block was enrollment, and the eHealth efforts focused on solving this issue. Other problems were addressed, in turn, including the capturing of contributions from employers and the issuing of payments to providers.

Dr. Kijsanayotin’s sense is that Thailand does not yet have buy-in around a clear eHealth strategy. Independent, uncoordinated groups remain focused on the specific financial and ICT aspects to the detriment of focusing on the sociotechnical[8] and governance aspects. Attempts to develop a national multi-stakeholder engagement to embrace, for example, the WHO-ITU Toolkit, have so far been unsuccessful.

Country Experiences with Working in the Current eHealth Landscape

Tellingly, Dr. Marcelo’s characterization of the present eHealth landscape in the Philippines focuses not on the IT aspects but on the governance structure that has been established. This new structure aligns the governmental departments (Health, Science, and Technology, and Budget and Management), the national insurance body (PhilHealth), and academia around the new strategy that was released in early 2014. This collaborative governance structure has secured funding for the development and rollout of a new national infrastructure: the Philippine Health Information Exchange (HIE). This HIE will operationalize the Philippines’ eHealth standards framework.

In contrast, Dr. Kijsanayotin notes that Thailand has been slow in making progress regarding governance, and the present state of implementation reflects this. Although billing infrastructures for diagnosis-related group-based claims processing have been in place for years, the clinical infrastructure, strategies, and sociotechnical structures needed to implement and govern such systems are not set up.

In South Africa, provinces have been able to implement their own systems according to broad guidelines that were nationally set. Because of this, Dr. Foster describes South Africa’s landscape as “ranging pretty widely” and achieving varying degrees of success. Some of these systems are quite limited, whereas others (such as those in the Western Cape province) have made significant strides and support large-scale, interoperable care delivery operations.

In Colombia, provider organizations have only recently begun to make investments in enterprise resource planning (ERP) systems that enable them to automate their operations. Today, many of the larger hospitals have such systems, but most have been implemented in only the past three years. For small and medium-sized institutions, the IT penetration is much lower. It is rarer still to find organizations that have implemented patient-centric electronic medical records (EMR) systems. Across all of the systems, both ERP and EMR, there is a general lack of standards.

In the Netherlands, eHealth implementations have focused mainly on the financing side. Electronic claims (eClaims), for example, have been operational since 2005. Virtually everyone is covered by health insurance. The insurers, through a joint venture, manage the insurance messaging and content standards. Market forces have led to very broad adoption of these standards. Clinically coded claims are routed through a centralized transaction processing hub, and the data are used to generate population-level metrics regarding health system usage and burden of disease.

Dr. Kijsanayotin notes that Thailand seems to have skipped the important step of establishing architecture and moved straight to standards specification. This has led to challenges, including the present efforts to support clinical information sharing in addition to financial (billing code) exchange. There is, however, also an opportunity for Thailand. In the absence of a large legacy base of proprietary national standards, the country can move directly to the adoption of modern, ontology-based standards such as SNOMED-CT[9]. The key, he believes, will be to overtly leverage such specifications to support Thailand’s national agenda regarding the monitoring of expenditures as related to care quality, equity, and system efficiency. Connecting financing metrics to care metrics will be the incentive to drive adoption.

Colombia faces challenges related to the lack of a NeSF. For many years, the country operated with three differing HDDs for health services. Although this situation has recently been addressed, Colombia still lags behind current technology. There are issues regarding coding for medications and implantable medical devices (such as stents). Even with the use of very common specifications such as International Classification of Diseases (ICD), there are problems (multiple versions are in use, and physician training is needed regarding sound coding practices). A law was passed that mandated the use of EMRs by 2014, but the adoption rate has been very low. In Mr. Guerrero’s view, this rate will remain low until the underlying standards issues are sorted out. The government is incentivized to do so; it has slowly and organically, as the private sector has grown, moved away from care delivery and now is more involved in the system as a financer and regulator. In this role, it needs data. A key challenge has been to find ways to get the data without overburdening the care delivery system it is trying to meter and manage. Presently, the progress in standards setting is lagging the demand for such specifications.

In South Africa, interoperability and standards were highlighted as a core element of the national eHealth strategy. In 2012 and 2013, the Department of Health funded a project to establish the National Standards Framework for Health (HNSF).[10] The project developed typical use cases and scenarios and determined the data that flowed out of these use cases, what the information exchange requirements would be, and what standards would be needed to support them. The HNSF also recommended that an eHealth standards authority or board be established that would be responsible for governance issues, customization to local contexts (localization), adoption, and the ongoing evolution of the specifications to accommodate new use cases. This board would also play a role in procurement and would assist the provinces in procuring conformant software products. It is expected that this key recommendation would overcome previous issues where billions of rand were spent, in an uncoordinated way, on systems that were unable to speak to each other.

Health care in the Netherlands follows well-established referral patterns: citizens have a family doctor, and primary care clinicians provide a gatekeeper function for escalation to secondary care. Mr. Hesp notes an important aspect of standards and interoperability: consistent standards of care. Primary care practitioners will typically use computers (EMR adoption is very high, over 98 percent) to support protocol-driven, standardized care delivery processes to keep the costs down and the quality high.

The level of health IT adoption in the Philippines is low but growing, so the rollout of the new HIE provides an opportunity, in Dr. Marcelo’s view, to spur IT adoption in the health sector. By leveraging the standards set by the HIE, existing solutions will have a clear way to communicate with each other, and this can start to create an ecosystem of interoperable products. Dr. Marcelo believes such an ecosystem would help unlock innovation within both the public and private sectors, because of the network effect made possible by having created a platform for communication and interoperability.