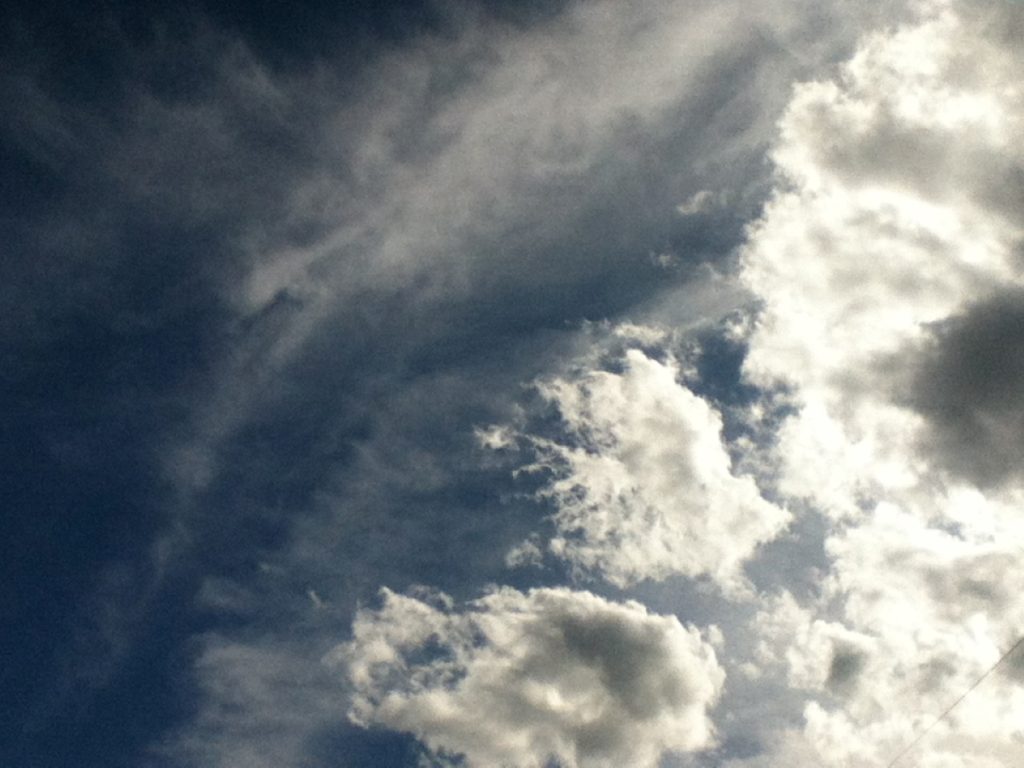 Is there a medicine for our world?  Is there a cosmic cure for this growing unrest?  Who is behind all this chaos?  Are we in danger?  Why?  Wait, is it too late?

Welcome to the third creative non-fiction in the series IT’S A MIRACLE WE SURVIVED THIS FAR.  Yes indeed, it’s a miracle and true story. Cosmic Glue kept us here, and you’ll find out how.

First: Hold on to your sanity.  I only ask you read, think, read, then think again.  Connect the dots, if you will.  Murdered for beliefs?  Absolutely—and ongoing.  Read on if you have the stomach for torture described in this edition but it may be too much for some readers.  Do NOT read this entire book/ebook if you are sensitive.  I marked pages GRAPHIC VIOLENCE. (Reading these articles caused me a nightmare which I share with you later.)

A CURE?  Are we willing or able to heal this mad mess by ourselves?  Can we really?

I think so.  LOTS OF CREATIVE PEOPLE THINK SO… Visionaries and mystics do, too… but there are (who I call) THE INVISIBLES (the highest of the high SECRET Elite) who do not want us to know their intentions.

We can already tell something is shifting, moving FAST.  Shock Waves vibrate and shift our consciousness across this planet.  Even our emotions shift in waves… especially fear.  Seven billion souls and counting, many know something is wrong.

…something is about to happen.  TRUTH BOMBS are necessary and needed.  Let’s find THE INVISIBLES. What are they up to?

It’s a miracle we survived this far.  I know that is absolute truth. We can keep going but we have to know the playbook.  And believe me, it is cosmic otherworldly and mind blowing.  I have this saying: “We are not supposed to know.”  My lifelong goal is to change that, dear readers.  It’s my job as a writer (and your friend) to find the truth where it exists, if it exists.

“Let the truth be the truth,” said Andre Strongbearheart (Nimpuc) at a seminar I attended in 2022.

The last chapter by the now deceased Scottish mystic-historian-author-radio host Alan Watt, a true visionary, will help you realize what we have gone through so far… and what lies ahead.

And the truth will set you free and best of all…HEAL you…—Trace L. Hentz (TLH)

p.s. Alan Watt belonged to no groups or sects; he had no affiliations and accepted no sponsors and his talks were free and are now archived.

This work (Finding the Invisibles: A True Story by Trace L Hentz) is free of known copyright restrictions.